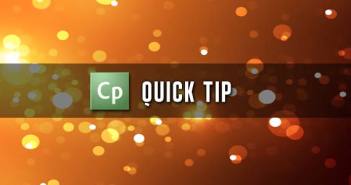 The phrase “Not a valid widget” is one of the top searched for terms here on my site, so here… 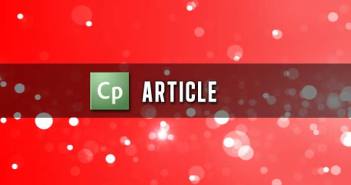 The new version of Adobe Captivate 5 features something called “Project Cache”. Basically the cache contains a lot of small…

If you record a text input in Adobe Captivate then Captivate will create a separate layer on your timeline called “Typing”.…

Many people have noticed that settting the preloader percentage in your Preferences – Project: Start and End settings doesn’t change…

The text-to-speech feature in Captivate 4 comes from a company called Neospeech. The feature is compatible with VTML(VoiceText Markup Language),…

If you import an flash swf into Captivate you sometimes get a warning that “this script contains _root and may not function properly”. In most cases your imported swf will still work like intended, but some swf’s might not.

Until recently the only way to fix it was to change the code in your Flash animation so it avoids using _root. I just stumpled upon an fix from Adobe, which is aimed at imported Raptivity content. However, it can be used for other swf’s that reference _root and doesn’t work in Captivate.